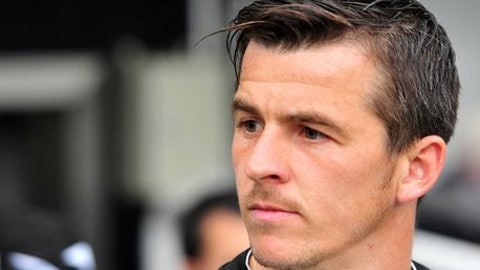 Premier League footballer Joey Barton of the Queens Park Rangers is speaking out about homophobia in football in a documentary airing on BBC Three in the UK, British tabloid The Sun reports.

"It's a subject quite close to my heart because my dad's youngest brother, the youngest of my uncles, is gay. And I didn't know for a long, long time. He thought because of the society that we were brought up in, which was quite working class, that it would be frowned upon or that we would disown him. So for a lot of years he was in turmoil and was resenting himself for the fact he had these feelings. I was like, 'I love you for you — not for the fact that you are straight or bisexual or all different manner of things. I love you because you're you.'" 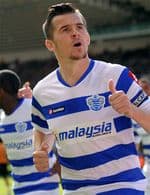 Barton also condemns "archaic figures" in sports who ignore homophobia in the game and cause discrimination by their silence:

"There is no doubt in my mind that in the next ten years we have an openly gay footballer. My only fear is that certain managers and individuals within the game will discriminate against people. These archaic figures think if they had a gay footballer, they would have all kinds of shenanigans going on in the dressing room. That's not the case. As I say it's more fool them and their lack of social awareness and intelligence. I pity them a little bit that they don't have enough about them — enough self-confidence or enough self-worth — to be able to say, 'Know what? This is a relevant subject and this is my opinion on it'. And I think it's important that the legacy this generation of players leaves is a generation of players that help not only change the game for the better and change the teams they played in, but also change the culture and the society of the football clubs they played at."