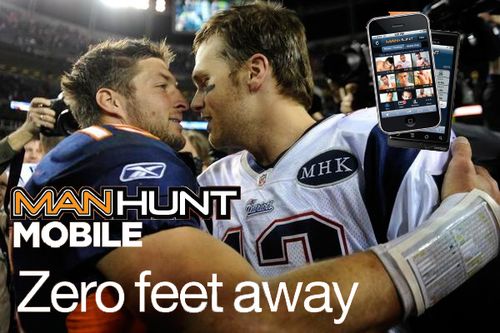 Above, a parody of this.

Deadspin speculates, what if Tebow were gay? "Tebow would have an incredible opportunity to bridge the persistent divide in this nation between evangelical Christians and the gay community. I mean, honestly: It's time for this matter to be settled. Tebow could get his followers to be more accepting of gays, and he could get filthy liberals to be more accepting of evangelicals. I think he and Von Miller would make the cutest gay couple ever."

Outsports expands on the discussion here…

Previous Post: « Madonna Reacts to Old Pictures of Herself: VIDEO
Next Post: Robert Pattinson Buzzed All His Hair Off »