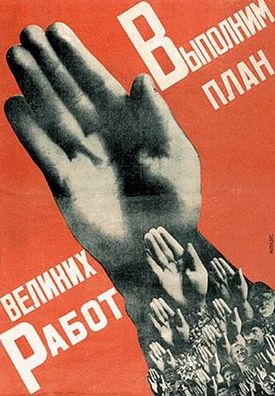 Mitt Romney this week criticized President Obama for being too close with Russia, a nation he archaically described as our "number one geo-political foe." Considering the candidate's opposition to LGBT rights, though, he's more aligned with some Russians than he'd like to admit.

The Washington Post reports that right-wingers over there are pushing for a national law banning "gay propaganda," just as conservatives did in St. Petersburg.

A controversial bill that is likely to fuel discrimination against Russia’s embattled gay community has been submitted to Russia’s lower house of parliament.

The legislation was submitted Thursday to the State Duma by lawmakers from the central Novosibirsk region who blamed media for promoting gay lifestyles as “normal behavior.”