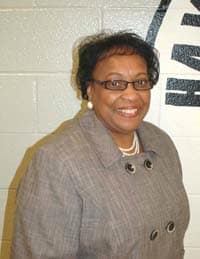 Multiple students contacted the ACLU to express concerns about an assembly that took place on Feb. 9. At the assembly, Principal Bond reportedly said that gay people are “ruining their lives” and threatened to administer severe punishment – including 60-day suspensions, assignments to an alternative school or expulsion – to any students who were observed publicly displaying affection for members of the same sex. The school already has a policy on public displays of affection that is neutral regarding sexual orientation.

The incident appears to be part of a broader pattern of official anti-gay remarks and policies by the principal, and of incorporating prayers and proselytizing into school events. On one occasion, school officials scolded students who did not bow their heads in prayer and threatened them with discipline. On another occasion, the principal told a lesbian student that she would go to “hell” because of her sexual orientation.