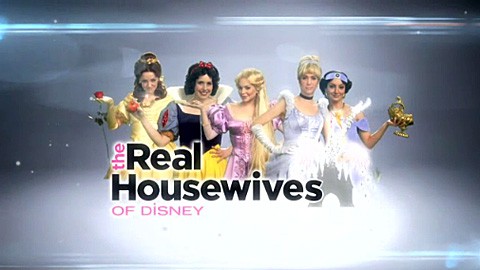 Sadly, the most watchable moment of Lindsay Lohan's attempted return to entertainment.

The NY Daily News has a post-script:

Not even 24 hours after “Today” aired a pre-recorded interview in which Lohan told Matt Lauer that nightclubbing was “not my thing anymore,” an eyewitness says the trouble doll partied past 4 a.m. at Chinatown hotspot Le Baron Friday morning. The source says Lohan — who also told Lauer that she liked being “a homebody” — held court at the nightclub with an entourage that grew as the night progressed.

Judging from the trouble that Lohan had with her lines during the “SNL” broadcast, we wonder if her late-night escapade affected her attention levels during her rehearsal with the show’s cast on Friday afternoon and evening.

Weirdly enough, another source says that, while Lohan was making her “SNL” comeback on live television, an even bigger drama was taking place backstage.

While LiLo’s mom, Dina Lohan , and her friend Jill Zarin watched a portion of the show from “SNL” executive producer Lorne Michaels ’ office, a source says Zarin noticed that the massive main gemstone from her $19K Zohrab Istanboulian -designed ring was missing.