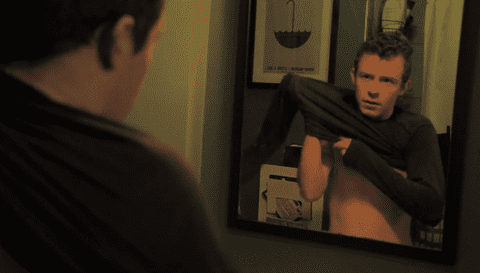 New York-based filmmaker Adam Goldman recently unveiled the first installment of The Outs, a six-part web series about a gay man and his friends trying to find work, happiness and, yes, sex here in the Big Apple.

I just checked out the first episode of the Kickstarter-funded series per a friend’s recommendation and am already hooked. I think you will be, too. I’ve included the first episode AFTER THE JUMP. You can learn more about Mr. G and the series at The Outs‘ website.

Watch the first installment of The Outs, AFTER THE JUMP, but be aware that the language is NSFW.