“Out In The Ring,” the new documentary chronicling the history of LGBTQ identities in pro wrestling, walked away with its own championship belt last week, winning Best Canadian Feature at Canada’s largest LGBTQ film festival, Inside Out Toronto.

The film premiered on June 3 after a four-plus yearlong production cycle that felt the impact of the Covid-19 pandemic and pro wrestling’s own #MeToo movement, #SpeakingOut. The film’s director, Ry Levey, retired prominent out wrestler Susan “Tex” Green and others featured in the film were in attendance for a panel discussion about the film’s subjects, including pro wrestling’s history of homophobia and the modern advancement of queer people in the medium, following the screening.

“Inside Out was the first film festival I attended after coming out 25 years ago,” Levey said. “To have it come full circle and win this prize with my first feature film is a true privilege.”

The full list of Inside Out Toronto 2022 winners is available here.

Out In The Ring: Previously on Towleroad 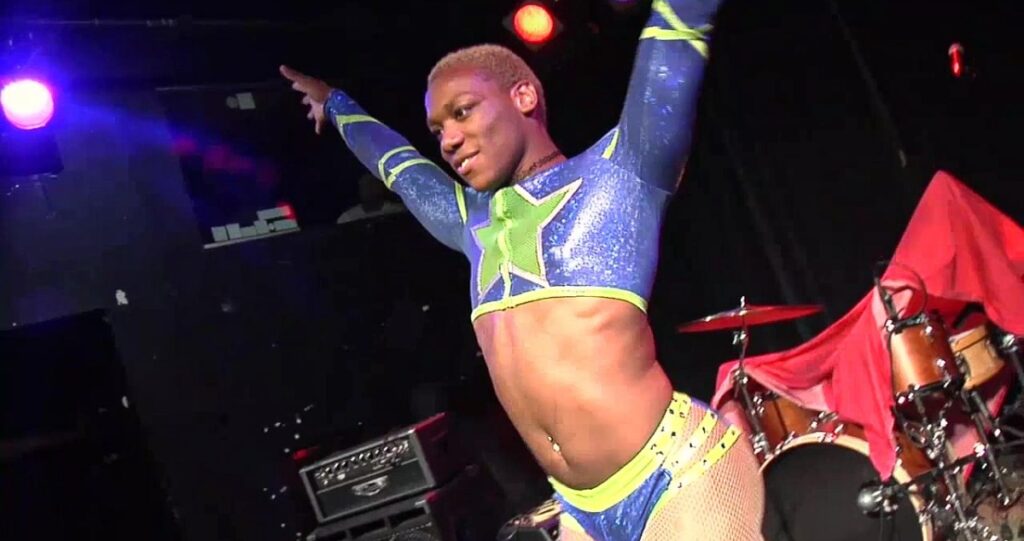 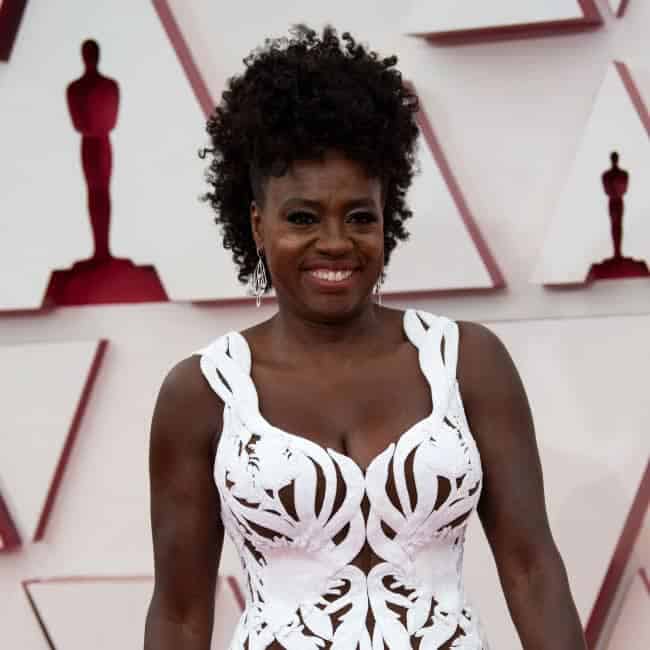 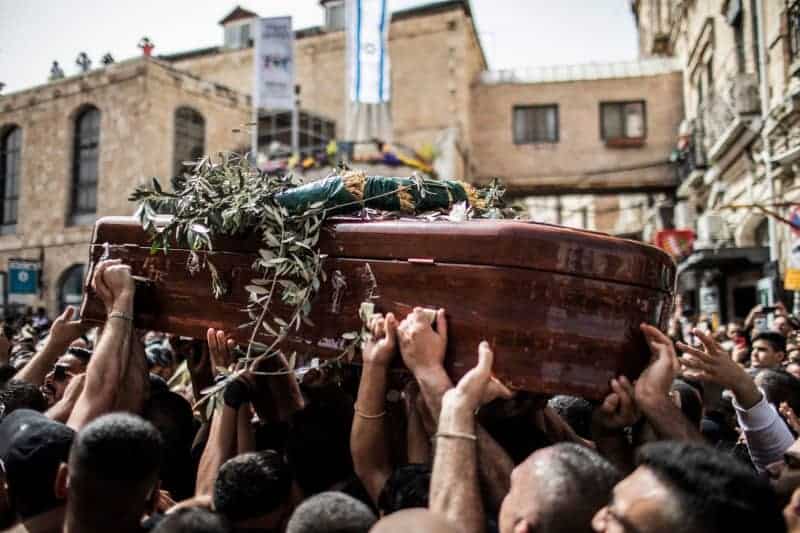 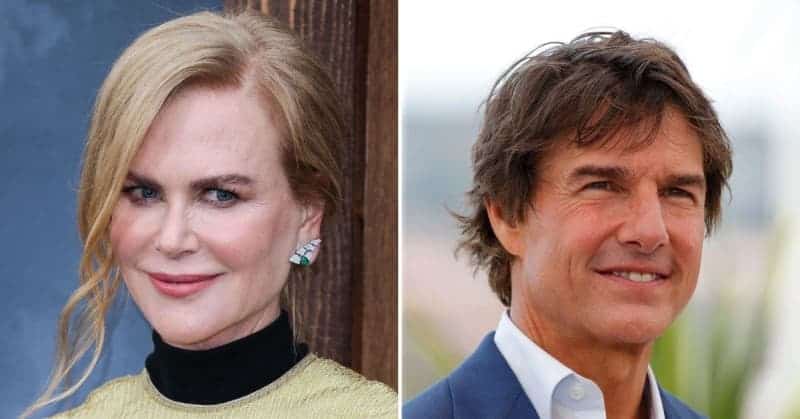 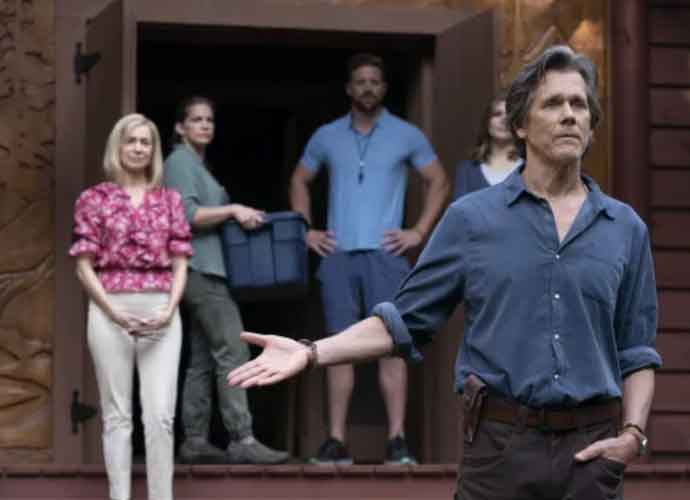 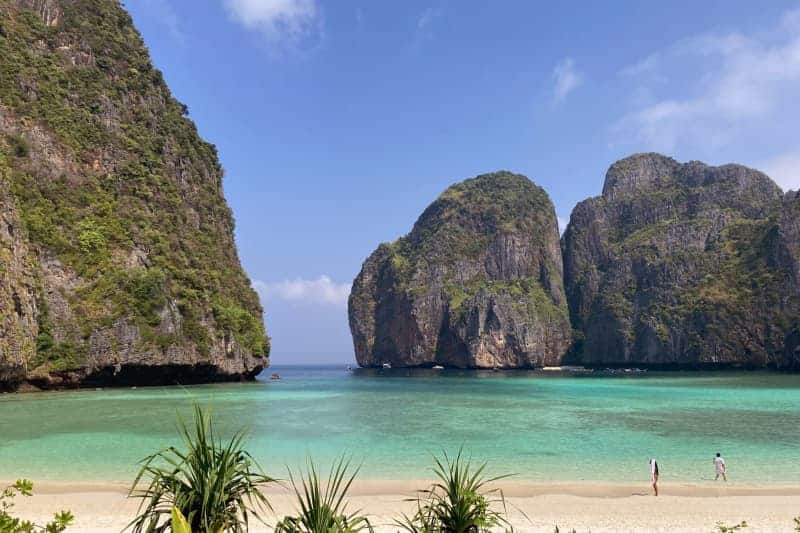 Paradise restored: How Ko Phi Phi bounced back during the pandemic

Photo courtesy of Out In The Ring

Previous Post: « Tim Burton quit the Batman franchise over a nipple costume
Next Post: Rebel Wilson Comes Out, Intros Girlfriend: “I thought i was searching for a Disney Prince, but maybe what i really needed was a Disney Princess’ »