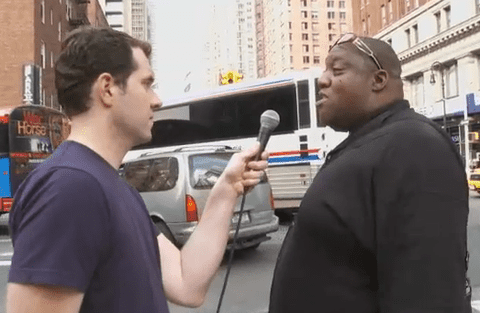 Conan O’Brien and his team at TBS always have their finger on the cultural pulse, which is why they sent comedian correspondent and Madonna fanatic Billy Eichner to the streets of New York and Tel Aviv to get the hilarious inside scoop on the Middle East’s most pressing problems, like Iran’s nuclear ambitions, whether the United States should help Israel defend itself and how Madonna wears her hair.