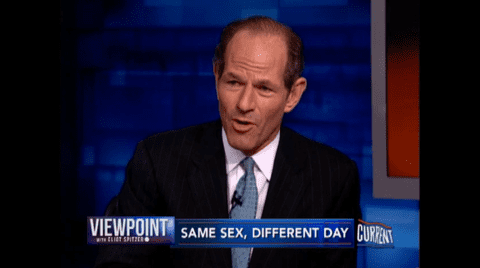 Watch their conversation about the judicial changes and a potential for a Supreme Court decision, including how Chief Justice Roberts will rule, AFTER THE JUMP.