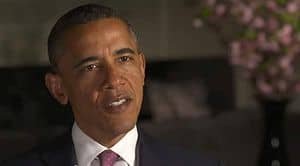 “We’re moving forward to a country where we treat everybody fairly and everybody equally, with dignity and respect,” he said during a campaign fundraiser at the Hyatt Regency in Baltimore. “And here in Maryland, thanks to the leadership of committed citizens and Gov. O’Malley, you have a chance to reaffirm that principle in the voting booth in November. It’s the right thing to do.”

Obama’s comments come less than a month after the Maryland Marriage Alliance submitted 113,000 signatures – more than double the 55,736 signatures they needed to collect by the end of the month to put the same-sex marriage law on the ballot. An unofficial count posted to the Maryland State Board of Elections’ website on Tuesday shows that officials have validated 109,317 of the 113,000 signatures. 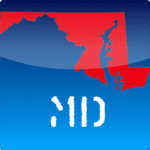 A poll released shortly after Obama's endorsement of marriage equality in late May showed that his words had an impact, Dominion of New York reported: