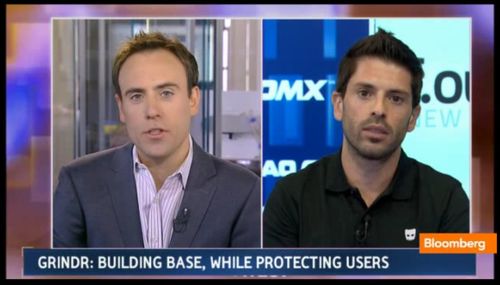 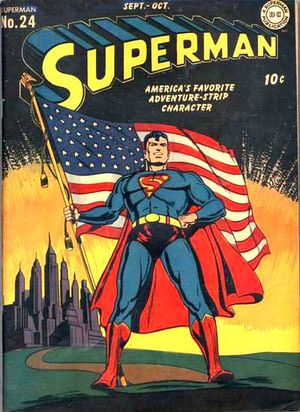 “I was talking with Jean tonight about Dad,” [said my sister Bridgette]. Jean was one of her transgender customers. “And Jean said, ‘Maybe you were never meant to celebrate Father’s Day, because your dad was always meant to be a woman.’” She looked at me as though this might be a consolation, but I was having none of it.

“That’s absurd!” I said, because I believe our dad was a man through and through. He was 6-foot-7. He was lanky, deep-voiced. I often described his personality as somewhere between Anthony Bourdain and Howard Stern. What was most damning, in my mind, was how physically abusive he was to my mother and me. Bridgette missed much of this. She was 5 when I went into foster care at 15. The court made my dad take anger management classes after that. “He was always talking about how he hated women,” I said. “If that’s the case, how could he have really been one?”

The fundraising event was originally planned to be held at Macayo’s restaurant in Phoenix, but the plan was scuttled by activist Dee Dee Garcia Blase of Arizona’s Tequila Party, a conservative Latino group formed in reaction to the deportation-happy Tea Party. Garcia Blase organized a protest to be held outside the restaurant during the event and contacted Macayo’s corporate offices, which led the restaurant to cancel the event on Thursday morning.

Oaxaca manager Joseph Aguayo told the Capital Times that Pearce’s campaign had booked the event under a false name. When Garcia Blase told him who the event was for, Aguayo barred the group from the restaurant. “We don’t need that,” he said, “We want to keep the support of our Latino community.”

Finally, Pearce attempted to gain access to the library of Phoenix’s Central High School, a request that was denied 30 minutes before Pearce’s guests and supporters were due to arrive. Phoenix Union High School District Superintendent Kent Scribner said that the event, with the added concerns of protesters and security, posed a logistical nightmare for school officials.

“Given the late notice of this request and the anticipated turnout, we are unable to host it,” Scribner said.

A report from Syracuse gay pride.

Some evidence suggesting tiny particles sometimes slip the bounds of the universe to go … somewhere.

You are carrying around six pounds of microbes.

Belief in gods continues to plummet amongst millenials.

Previous Post: « Movies: Rock of Ages. Will It Rock You?
Next Post: Is Josh Weed A Reparative Therapist, Or What? »