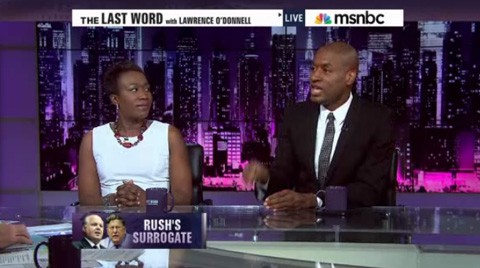 Yesterday, the Romney campaign (taking advice from Rush Limbaugh) sent out John Sununu to begin smearing Obama with suggestions that he is "foreign" in order to try and divert the attention Romney is getting over his disputed tenure at Bain Capital. 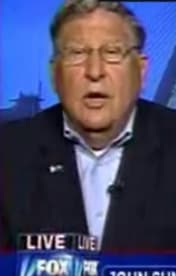 "[Obama] has no idea how the American system functions, and we shouldn’t be surprised about that, because he spent his early years in Hawaii smoking something, spent the next set of years in Indonesia, another set of years in Indonesia, and, frankly, when he came to the U.S. he worked as a community organizer, which is a socialized structure, and then got into politics in Chicago."

Later, Sununu doubled down on a conference call:

“The men and women all over America who have worked hard to build these businesses, their businesses, from the ground up is how our economy became the envy of the world. It is the American way. And I wish this president would learn how to be an American."

Think Progress notes how the meme was continued, with other surrogates, HERE.

Charles Blow appeared on The Last Word with Lawrence O'Donnell and tore the whole thing apart, ripping Sununu as the GOP's "favorite drunk uncle" in a satisfying tirade.

Political Ticker reports that "a multipronged effort" to escape from the Bain swamp is coming from Romney's camp.