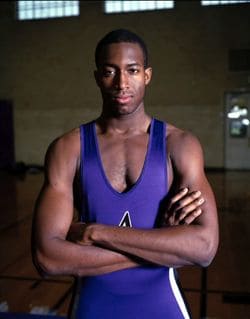 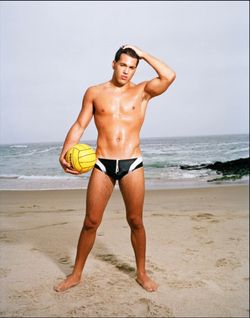 Jeff Sheng presented his project "Fearless", his ongoing photo series of over 150 LGBT high school and college athletes, at Pride House 2012 at the London Olympic Games, for the first time. Selections from the series hav been edited into a compelling slideshow narrated by Sheng.

Check it out AFTER THE JUMP…

He's also begun a fundraising drive sponsored by Nike to turn this series into a photograph book next year: FearlessPhotobook.com.

I've posted about another of Sheng's projects here before — his series of closeted gay and lesbian servicemembers pre-DADT repeal.