The Commission on Presidential Debates has chosen the moderators for the upcoming tussles, Politico reports: 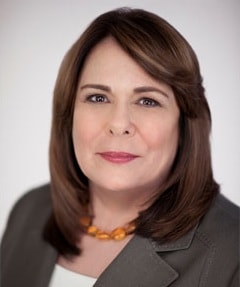 Crowley will be the first woman to moderate in 20 years:

In July Crowley moderated a U.S. Senate debate in Virginia between former Governors George Allen and Tim Kaine. She also moderated a debate between U.S. Senate candidates in Florida ahead of the 2010 election.

Previous Post: « How to Survive a Plague: VIDEO
Next Post: The Gay Son and the Overly-Accepting Father: VIDEO »