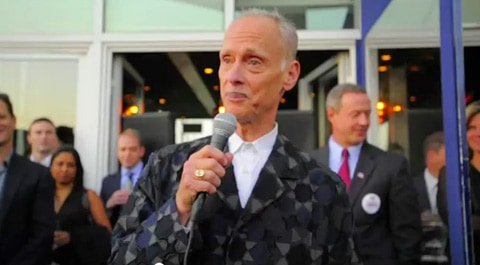 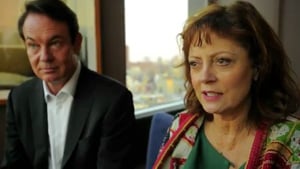 The Baltimore Sun was on hand:

Thursday's soiree in Manhattan raised money only for the Maryland campaign — one of string of fundraisers being held beyond the state's borders. Gov. Martin O'Malley, who attended as a guest with his wife, Katie, helped to organize earlier events in Connecticut, San Francisco and New Hampshire.

"It has become a lot easier for people to come out," observed Sarandon, who said she feels families of gay children have been incredibly effective in changing minds in recent years. "Everyone knows someone who is gay," she said.

Derek McCoy, the executive director of the Maryland Marriage Alliance, took aim at the glitter associated with Thursday's event in New York. "Those folks are trying to celebritize this issue," McCoy said.