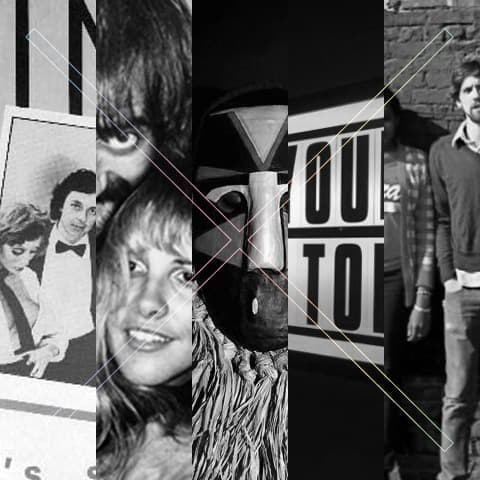 This week's OXD Mirror will feature some new edits of a few throwbacks and of course some new original tracks as well.  A lot of this week's tracks are free downloads – so enjoy the free tunes!

ON TO THE NEW TRACKS, AFTER THE JUMP…