Police say a domestic dispute was the motivating factor in a Florida hair salon shooting that left four people including the gunman dead today. 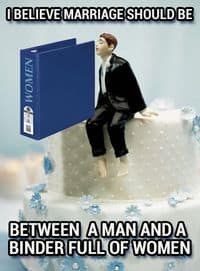 More fun from the Binders Full of Women Tumblr.

The Catholic Church and the National Organization for Marriage have provided 60% of the funds
aimed at denying same-sex couples the right to marry in four states.
They have so far spent a total of $2.5 million on their discriminatory
crusade, according to the Human Rights Campaign.

Michael Black and John Morgan were awarded £1,800 each after winning their discrimination suit against a bed and breakfast, the Swiss Bed and Breakfast, that turned them away in 2010 because they're gay.

Don and Megan Draper will be taking a tropical vacation on the next season of Mad Men.

A record 3.85 million people tuned in for the season two premiere of American Horror Story. 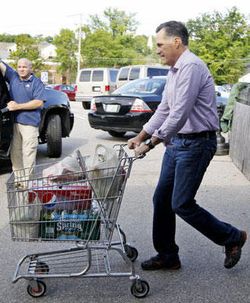 Ann Romney says husband Mitt is "absolutely done with politics" should he fail to win the presidential election.

Today in gay history, 1990: "Three white supremacists were convicted of conspiring to blow up a gay bar in Boise, Idaho."

The homophobic group One Million Moms is now trying to take down a new Nick Jr. evening programming block that includes a show called What Was Carol Brady Thinking? that adds thought bubbles above the iconic tv mom's head. One of the offending thoughts, according to OMM, is "Does Mike think needlepoint is foreplay?"

Think Progress' Ian Millhiser discusses how conservative judge Dennis Jacob's decision today to strike down DOMA could impact potential Supreme Court cases: "If Jacobs’ reasoning is adopted by the Supreme Court, it will be a
sweeping victory for gay rights, likely causing state discrimination on
the basis of sexual orientation to be virtually eliminated. And the fact
that this decision came from such a conservative judge makes it all the
more likely that DOMA will ultimately be struck down by the Supreme
Court."

This woman breastfeeds her pug but bottle feeds her children. Priorities? 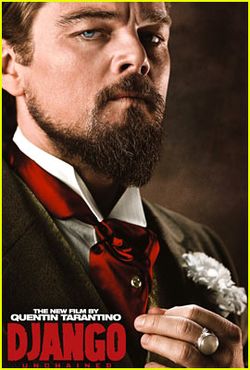 Useful mud: "New radiocarbon measurements from the silty bottom of a Japanese lake
could be one of the most helpful tools for natural historians in
decades. With this new record, archaeologists could nail down the
precise timing of the demise of the Neanderthal. Or anthropologists
could determine exactly when humans spread into Europe. Or climate
scientists could better understand the last ice age, and what
climatological conditions led to the glaciers’ retreat."

The final preparations are being put on Justin Timberlake and Jessica Biel's Italian wedding.