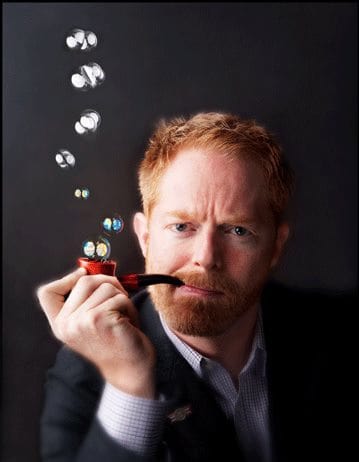 "As an actor I have learned that I have to develop a thick skin but as a HUMAN I am having a harder time. The amount of vitriol I have received in the past few days over my stance on marriage equality could kill an adult horse! The majority of my fans have been amazing & supportive. But I am in shock and ashamed of many of my 'fans' who are standing firm in their stance that I am 'less than' them because of my sexual orientation. To those who feel this way: I gladly show you the door and wish you well on your journey."