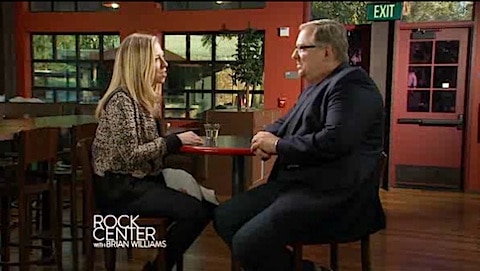 Warren accused Clinton of pursuing a "hidden agenda" when she asked Warren if there's a difference between being able to accept someone's right to marry whomever they choose to, and whether or not he would approve of their choice.

Responds Warren: "What do you expect a Christian pastor to answer? I don't believe the Bible anymore?…Gay marriage might become the rule someday. That doesn't mean it's right."