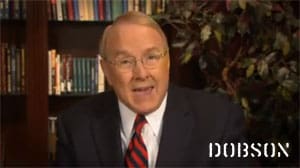 And Gay marriage and abortion are to blame as well:

Our country really does seem in complete disarray. I'm not talking politically, I'm not talking about the result of the November sixth election;  I am saying that something has gone wrong in America and that we have turned our back on God.

I mean millions of people have decided that God doesn't exist, or he's irrelevant to me and we have killed fifty-four million babies and the institution of marriage is right on the verge of a complete redefinition.  Believe me, that is going to have consequences too.

And a lot of these things are happening around us, and somebody is going to get mad at me for saying what I am about to say right now, but I am going to give you my honest opinion: I think we have turned our back on the Scripture and on God Almighty and I think he has allowed judgment to fall upon us.  I think that's what's going on.