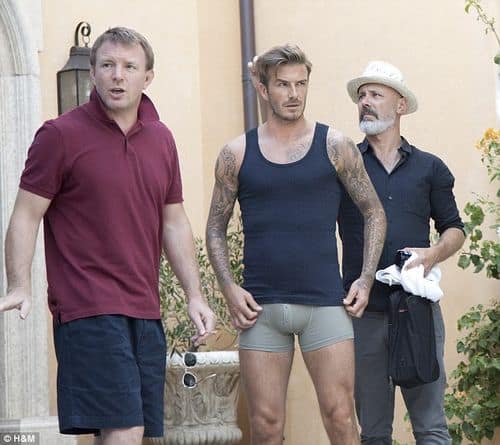 Bless British tabloid The Daily Mail for asking the serious questions: “David is that all YOU?” The question is the axis on which a probing expose of soccer star David Beckham’s trot around LA for a new H&M underwear video campaign pivots. Guy Ritchie, too, has been implicated, as the director of said campaign. It’s riveting stuff.

Check out a couple more images from the sensational tale AFTER THE JUMP. 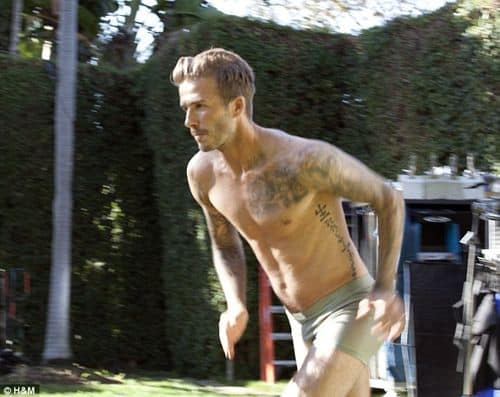 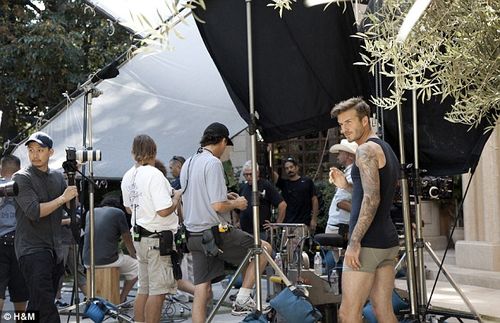 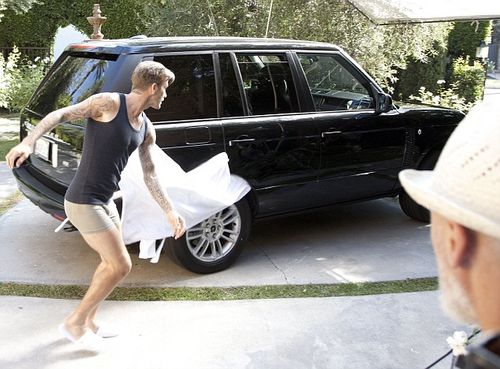