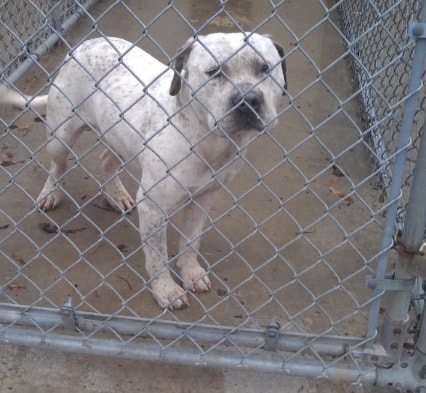 In news related to the last post, Jackson, Tennessee shelter reports that a dog owner turned his dog over to be euthanized because he suspected the dog was gay.

"This guy was signed over to RC, not bc he's mean or bc he tears things up, but because… His owner says he's gay! He hunched another male dog so his owner threw him away bc he refuses to have a "gay" dog! Even if that weren't the most assinine thing I've ever heard, its still discrimination! Don't let this gorgeous dog die bc his owner is ignorant of normal dog behavior! He's in kennel 10L and he WILL be put down tomorrow bc there is no room at the inn!"

No update on the dog's fate, but if you're in Tennessee there are plenty of others at the same shelter that need attention as well.