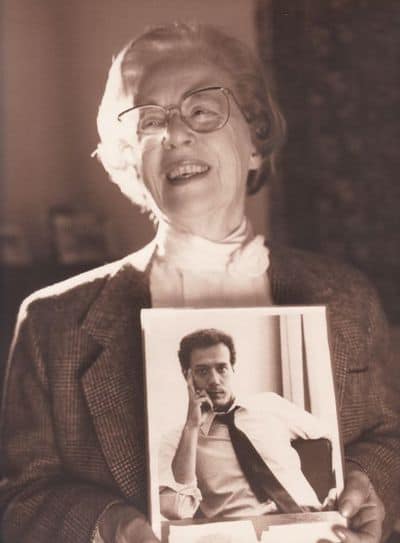 Jeanne Manford, the founder of Parents, Families, and Friends of Lesbians and Gays (PFLAG) in 1972, has died at the age of 92, the group reports. 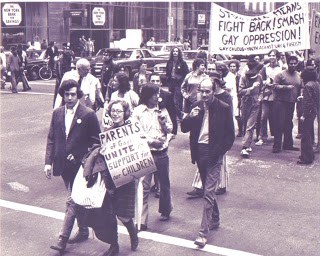 Being gay was a crime, over half of the U.S. population deemed homosexuality morally wrong, vicious attacks on gay people were commonplace, and the idea of equality for gays and lesbians was a radical notion. But this didn’t stop Bronx, New York schoolteacher Jeanne Manford from ensuring that her gay son, Morty, received the same treatment as her straight daughter, Suzanne.

Following a brutal attack on his life at a rally, Manford stood alongside her son in a protest through the streets of Manhattan, carrying a sign that read “Parents of Gays: Unite in Support for Our Children.” Begged by observers to speak to other parents, she started support groups teaching parents to accept and support their LGBT loved ones and become, like her, brave advocates for equality. As demand steadily increased, Manford founded PFLAG, a national organization with a mission of support, education, and advocacy.

Jeanne was one of the fiercest fighters in the battle for acceptance and equality for lesbian, gay, bisexual and transgender (LGBT) people. It is truly humbling to imagine in 1972 – just 40 years ago – a simple schoolteacher started this movement of family and ally support, without benefit of any of the technology that today makes a grassroots movement so easy to organize. No Internet. No cellphones. Just a deep love for her son and a sign reading “Parents of Gays: Unite in Support for Our Children.”

This simple and powerful message of love and acceptance from one person resonated so strongly it was heard by millions of people worldwide and led to the founding of PFLAG, an organization with more than 350 chapters across the U.S. and 200,000 members and supporters, and the creation of similar organizations across the globe.

Our thoughts go out to Manford's family and those close to her.

The family requests that any donations be made to the Jeanne Manford Legacy Fund to support the ongoing work of PFLAG National: 1828 L Street, NW, Suite 660, Washington, DC 20036.