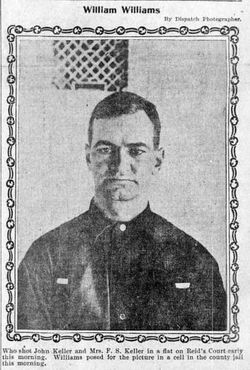 Did you know: Minnesota's last legal execution was a man who murdered his lover.

Welsh MP David Jones says gay couples cannot raise children: "I regard marriage as an institution that has developed over many centuries, essentially for the provision of a warm and safe environment for the upbringing of children, which is clearly something that two same-sex partners can't do. Which is not to say that I'm in any sense opposed to stable and committed same-sex partnerships."

Gays in Belarus face reprisals: "Police in Belarus are going after gays, raiding their clubs and locking up clubbers overnight, and summoning gay activists for questioning. One activist accuses police of beating him during questioning, while others say they were interrogated about their sex lives."

Olympic sprinter Oscar Pistorius weeps in court while being charged with murder of girlfriend. 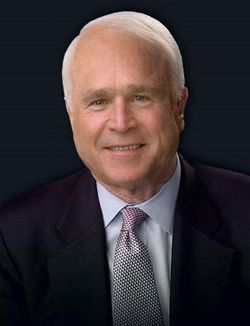 The New Yorker on Barney Frank's night on Broadway: "Two Saturdays ago, Barney Frank walked onstage at City Center and declared to an empty house: 'I’m not a senator, but I play one in the theatre!' It was a loaded ad lib. Three days earlier, Massachusetts Governor Deval Patrick had appointed William 'Mo' Cowan as interim senator, in the seat vacated by John Kerry. This, despite a public bid for the job from Frank, who had just retired from Congress after thirty-two years. Nevertheless, Frank had one last shot at the upper chamber: for one night only, he was making a cameo appearance as a Republican senator in the 1959 musical 'Fiorello!'"

Not exactly sure you can call it singing, but apparently that is Britney Spears on 'Scream & Shout'. 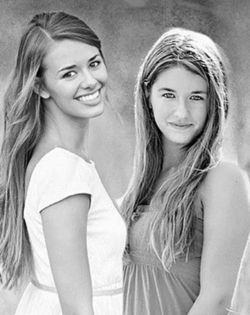 Duluth, MN moms for marriage equality:
"The three Duluth women stood among what organizers said was a crowd of
up to 2,000 in the Capitol, all asking state leaders to legalize gay
marriage. It was one of the largest under the Capitol dome in the past
few years."

Prominent Methodist pastor says Christians get it wrong on homosexuality: "In my own life, it was both reading the Bible’s passages on same-sex intimacy in the same light as passages on slavery (and violence and the place of women) and coming to know gay and lesbian people that led me to see this issue differently, particularly children who grew up in my church who loved God and sought to serve Christ. As I listened to their stories I saw that they did not fit the stereotypes I had been taught about gay and lesbian people. The love they shared with others looked very much like the love I share with my wife –a deep friendship and companionship. And their faith was as authentic as that of anyone else in my congregation."