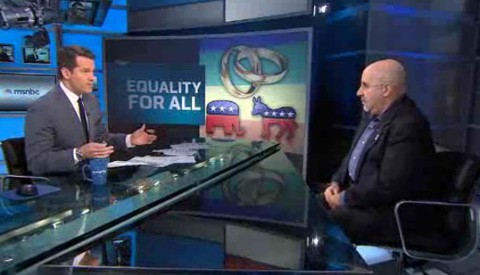 This morning I posted about the new million-dollar marriage equality campaign spearheaded by HRC and Freedom to Marry which has as its lead-off piece of media an ad featuring Dick Cheney, Laura Bush, and Colin Powell making pro-equality statements.