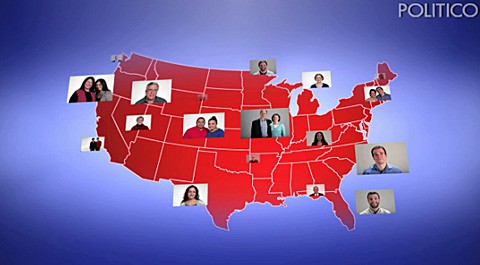 A new ad from the Respect for Marriage Coalition (HRC, Freedom to Marry, ACLU, others…) is set to run this week to take advantage of the growing momentum for same-sex marriage, Politico reports:

The $150,000 ad buy is the latest step in a $1 million campaign. The ads will be broadcast on stations in Washington, D.C., including the Sunday political talk shows and will air throughout next week on national cable.