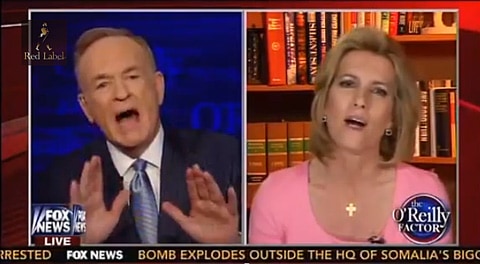 Last week during the marriage equality hearings at SCOTUS, Bill O'Reilly defended gay marriage, saying that "Bible thumpers" are on the losing side: