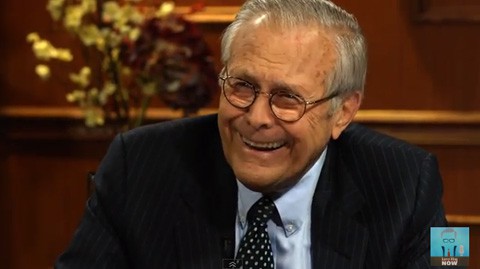 “You know, I'm, I guess, of a generation that I don't … I listened to some of the Supreme Court justices and one of them said, 'Well what's next after that? Is it two people, three people?'”