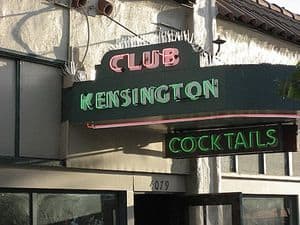 Even in relatively gay-friendly California, gay couples are still at risk for violent attacks based on their orientation. Rather than being accosted by strangers on the street, San Diego couple Zack and Shawn struck up a friendship with an older straight couple at Club Kensington, who congratulated the men on their marriage. Then, after inviting the couple over for dinner, things got violent:

But after 20 minutes at Shawn and Zach's home, Zach said the evening took a violent turn while he was talking to the woman's husband about sports.

When asked by the police what happened, the man claimed Zach tried to molest him, but when pressed for specifics he conveniently was "unable to remember details." ABC 10 News reports that the man and wife were planning to divorce and suspect that he may have been lashing out at the happily married couple.