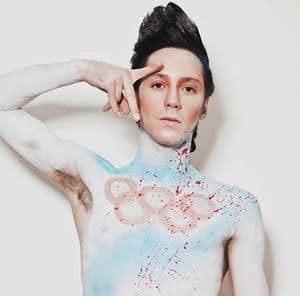 To have a boycott would not only negate the career of some athletes who have only one chance at competing at the Games, but also the over-time shifts an exhausted father takes to make ends meet, or the social acclimatization of a brother who can’t go on spring break because his brother needed another costume, or the mother who works part-time at a job far beneath her, just so she can afford to watch her first born perform for the world. The Olympics are not a political statement, they are a place to let the world shine in peace and let them marvel at their youthful talents.
[…]
I respect the LGBT community full heartedly, but I implore the world not to boycott the Olympic Games because of Russia’s stance on LGBT rights or lack thereof. I beg the gay athletes not to forget their missions and fight for a chance to dazzle the world.

As Johnny points out, the only time in the past that the Olympics were boycotted were the 1980 Summer Olympics held in Moscow.