The three were detained yesterday in relation to the brutal murder earlier this month. 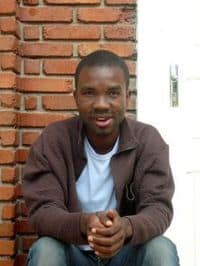 The three who were ordered held by criminal investigators in Yaounde are former colleagues of the activist, a lawyer close to the case told AFP on the condition of anonymity.

"We don't know what the police found," he added. Alice Nkom, lawyer for the Lembembe family, denounced what she called a botched investigation and cast doubt on the decision to question the three.

"Since we formulated reservations over how the investigation was conducted, they want to find any 'guilty ones,'" Nkom said. An officer close to the probe appeared to dismiss suggestions that the attack was homophobic. "We were at the scene of the murder. We have found a certain number of clues. There will be a rapid unfolding of events and people who believe it was a homophobic act risk being surprised," he said.