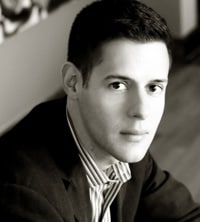 The lecturer, John Corvino, chairman of the philosophy department at Wayne State University, in Detroit, has spoken previously at more than 10 Catholic colleges and often appears in friendly debates with religious opponents of gay marriage. His appearance at Providence College had been co-sponsored by nine departments and programs, and some of the organizers said the cancellation surprised them.

The cancellation was announced by the college’s provost on Saturday, one day after the Roman Catholic Church was rocked by the publication of a long interview in which Pope Francis called for the church to “find a new balance” by refraining from frequent condemnations of homosexuality, abortion and birth control, and emphasizing mercy and love.

Said the college: “Catholic institutions should not honor those who act in defiance of our fundamental moral principles.”