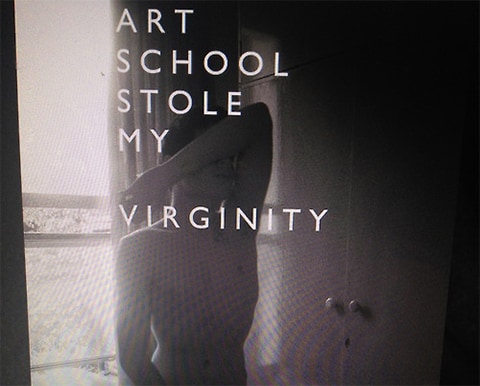 “I've held on to my virginity for 19 years and I'm not throwing it away lightly.”

"Virginity to me is conceptual and losing it as a performance piece is the way I have chosen to do that. But for a reason I haven't said the layout of the piece, the location of the piece, or what is actually going to happen.

"So for people comparing it to a live sex show, I can assure you it will be nothing like that."

You can visit Clayton’s tumblr HERE (warning: some images work-unfriendly).