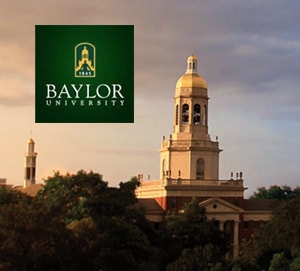 The most recent version of the Sexual Misconduct Code was established on Jan. 15, 2007. It reads, “In all disciplinary procedures, Baylor University will seek to be redemptive in the lives of the individuals involved and to witness to the high moral standards of the Christian faith.

“Baylor will be guided by the understanding that sexuality is a gift from the creator God and that the purposes of this gift include (1) the procreation of human life and (2) the uniting and strengthening of the marital bond in self-giving love. These purposed are to be achieved through heterosexual relationships within marriage. Missuses (sic) of God’s gift will be understood to include but not limit to, sexual abuse, sexual harassment, sexual assault, incest, adultery, fornication, and homosexual acts.”

A debate was held before the vote took place:

However, some students expressed their disagreement with the proposal by saying the amendment would alter Baylor’s reputation and moral standing as a Christian university and would not affect the environment for homosexuals on campus.

More at the Lariat…