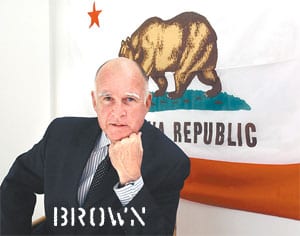 On a busy bill-signing day last Friday, California Governor Jerry Brown gave his signature of approval to legislation that will allow children in the state to have more than two legal parents. LA Times reports that Sen. Mark Leno (D-San Francisco) authored the bill to better address the custody and financial responsibilities of same-sex couples who have a child with an opposite-sex biological parent. 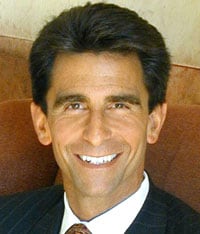 The bill was partially a reaction to a 2011 court decision involving a lesbian couple that briefly ended their relationship, according to Leno's office. One of the women was impregnated by a man before the women resumed their relationship. A fight broke out, putting one of the women in the hospital and the other in jail, but the daughter was sent to foster care because her biological father did not have parental rights.

Conservative groups in the state, including the Pacific Justice Institute, opposed the measure on the grounds that it was an attack on the traditional family and would be detrimental to children.

"This is in the long run going to be a mistake," [PJI president Brad] Dacus said. "The ones who are going to pay the price are not the activists, but it's going to be children, who will see greater conflict and indecision over matters involving their well-being."

Brown vetoed a similar bill last year that allowed a judge to recognize a third parent "in the best interest of the child." This year's version was narrower and will allow such a declaration only when the judge finds that failing to recognize more than two parents would be harmful to the child.