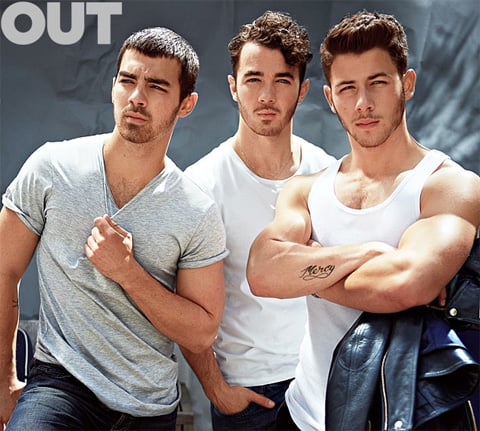 The OUT magazine photo shoot that Nick Jonas previewed a few weeks ago has surfaced online, along with a Q&A with the trio in which they address the gay rumors, which OUT calls "pesky".

Joe: We have a lot of gay friends and gay fans. It’s a boy band stereotype; people assume, but we don’t take offense.

Also discussed: twerking, growing up, solo projects, and their first single since 2009.

Watch a behind-the-scenes video of the shoot, AFTER THE JUMP… 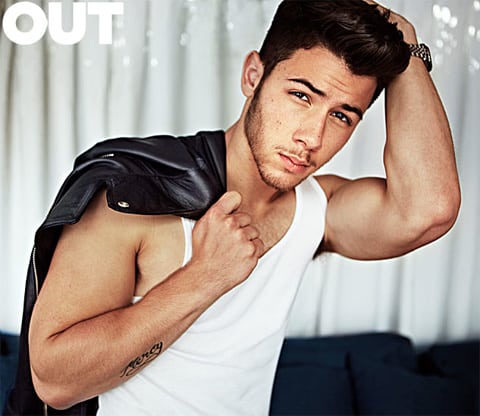