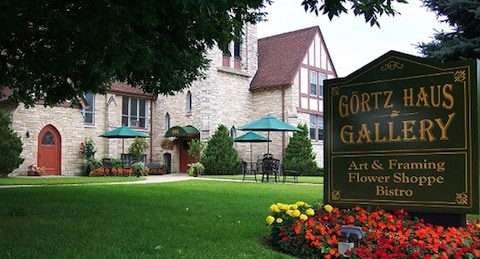 A few months ago a gay couple in Iowa were turned away from an art gallery wedding venue that they wanted to use for their own wedding because their homosexuality violated the religious sensibilities of the Mennonite owners. A discrimination case was pursued by the Iowa Civil Rights Commission.

A spokesperson for the Becket Fund engaged in some contradictions, claiming that they didn't want to eliminate homosexuality as a protected class, just to allow the Mennonite beliefs of the Osgaards to supersede the civil rights of Lee Stafford and his fiancee.

The spokesperson also said “To our knowledge, no Iowa or Federal court has ever forced anyone to participate in a religious activity against their will. Doing so now would abandon Iowa’s history of being the vanguard of protecting individual freedom, and out of line with state and federal law.” This is true that no state or federal law has forced people to unwillingly take part in a religious ceremony, but state and federal laws have ruled that public venues and public services cannot discriminate based on orientation, and venues that have discriminated have lost those legal battles.