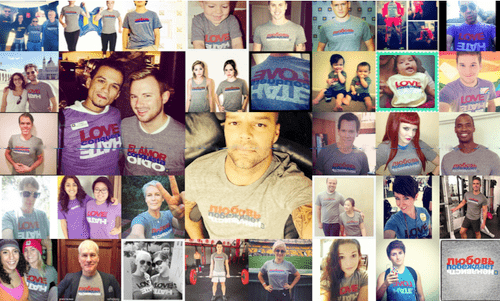 The Human Rights Campaign is looking to give Russia's LGBT Community a big boost of support leading up to the Sochi Olympic Games with the launch of its "Love Conquers Hate" solidarity campaign today.

Participants will share a photo of themselves wearing the Russian-language version of HRC's iconic Love Conquers Hate t-shirt on their social media platforms with the hashtag #LoveConquersHate, encouraging their followers from around the world to do the same. Each photo that is shared with the campaign hashtag will be aggregated at www.loveconquershate.org. 100% of the net proceeds from the sale of the t-shirts will go to a fund that supports LGBT advocates in Russia.

"Love and equality are universal values that aren't limited by language or national borders. We stand with Russia's LGBT community and their allies, and we are committed to doing as much as we possibly can to support their efforts to repeal this heinous law."

For more information on how you can join the cause, visit www.loveconquershate.org

And you can check out more celebrity photos of the campaign, AFTER THE JUMP… 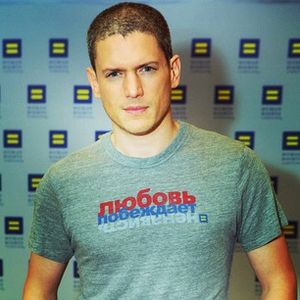 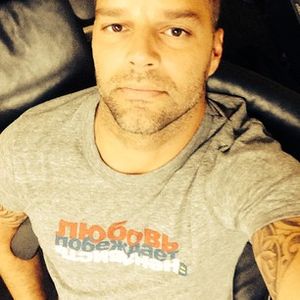 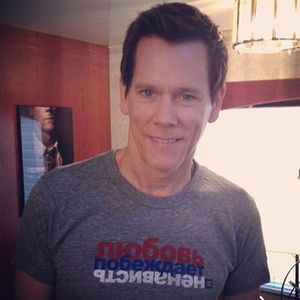 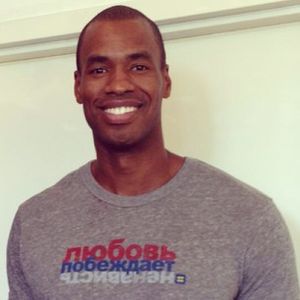 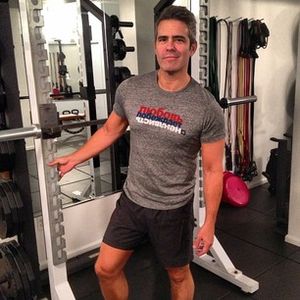 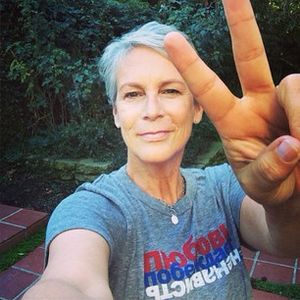 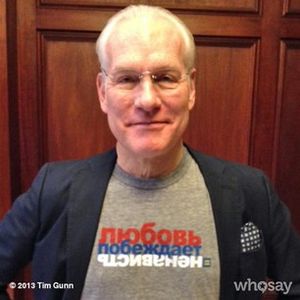