"I really made the film because i loved teen movies and never really saw one for gay kids that both addressed their sexuality in the way that straight movies like Weird Science or American Pie or Superbad did, and let them get what they want. Jack in my film learns that he has to fight back for what he wants, even if it means he has to take a couple of licks. I think that's a resonant message for gay kids everywhere."

The film has already shown at numerous festivals and won Best Short Film at the 2013 Miami Gay and Lesbian Film Festival. Baran hopes to expand the short into a feature and is currently seeking funding.

Watch the short AFTER THE JUMP… 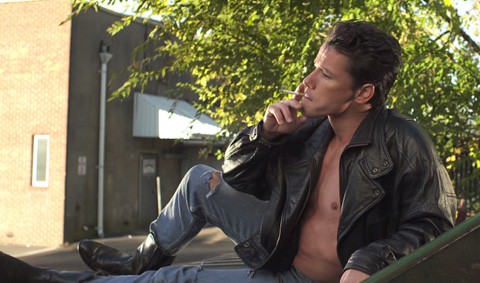