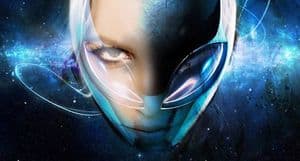 William Orbit produced "Alien", a track for Britney Spears upcoming album, and a version of the track has hit the web.

Orbit wrote on Facebook earlier today that it's not the final: "It's the wrong version of 'Alien' that's out there. Right song, but had wrong chorus notes, (now fixed) on THE version"