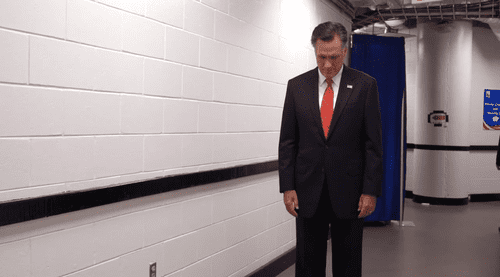 A trailer has been released for Mitt, the upcoming Netflix-original documentary that centers around Mitt Romney's bid for the White House last year.

The film looks to be full of interesting behind the scenes moments from the campaign, including his emotional election night defeat and his own reflections on being seen as "the flipping Mormon" while on the trail.