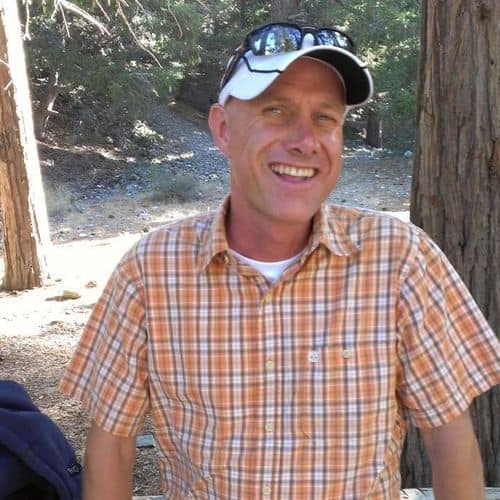 Chris Smith, the gay son of Representative Milo Smith, chairman of the Elections Committee that just passed HJR-3 on to the full House, spoke out in support of the Indiana LGBT community on Facebook last night, expressing disappointment about his father's actions. 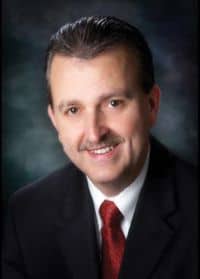 Hello everyone. I am the gay son of Representative Milo Smith, chairman of the Elections Committee that just passed HJR-3 onto the full House. I'm not here to badmouth my dad. I'm terribly disappointed in his decision and beliefs, but he's not going to change them now if he hasn't after all these years of knowing I am gay. I am here to support you and my friends who remain in Indiana. They are my extended family.

On his own page, Smith noted that his stance "puts me in clear conflict with my own father" and pointed out some press he had received because of their relationship.

One article from NUVO notes that the elder Smith failed to warn his son that he was pushing the measure:

"I'm pretty familiar with what's going on," Chris said in a telephone interview Thursday. "Over the weekend, a newspaper quoted my dad saying he believed marriage to be between a man and a woman."

His dad had not told him about HJR 3 or about the hearing or about his vote, Chris said, but "making the decision to vote for HJR 3 after having listened to all those people talk about love and family … it boggles the mind."

And NUVO's reporter spoke with Rep. Smith after the bill was passed:

He confirmed his core belief that codifying a heterosexually exclusive definition of marriage into the constitution will protect what he sees as the proper configuration of a married partnership. As for the rest of it — the mandate that other configurations shall not be recognized — that's the part where he feels the voters should be able to cast the judgments.

I asked him if he felt Chris left the state because of strong anti-gay streams in the atmosphere. He said he didn't think so, but that I'd have to ask Chris.

Whenever he talks to Chris, the representative said, "I say 'I love you son.' And he says, 'I love you dad.'"