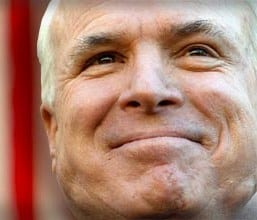 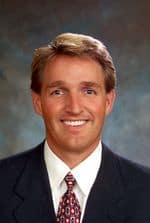 Brewer spoke about the bill with CNN on Friday:

“Well, it’s a very controversial piece of legislation. We know that. We know that it’s failed in a lot of states across the country. … I’ve been reading about it on the Internet and I will make my decision some time before … by next Friday … if I do decide to sign it. But it’s very controversial, so I’ve got to get my hands around it.”