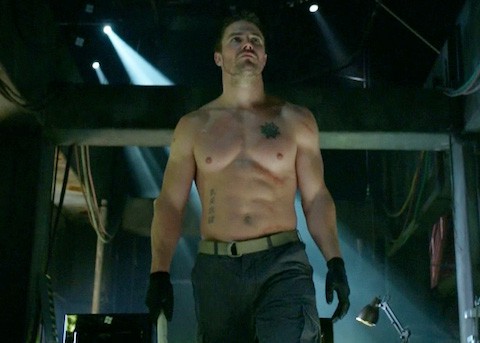 Arrow star Stephen Amell posted a message to his Facebook page yesterday letting his fans know that the show was going to be on hiatus for the Olympics.

For everyone asking, we're taking a mini hiatus so people can grit their teeth and suffer through an Olympic games marred by homophobia and mediocre levels of public interest. Back February 26th…

…Follow up point — Good luck to all the athletes who have worked so hard for so many years and essentially geared their entire life around this opportunity. Hopefully, a lot of them will use their success and a public platform to remind everybody this isn't the stone age.