oes the Cadillac ELR commercial make you want to hurl? You're not alone. 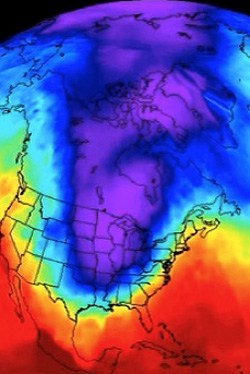 Why the return of the polar vortex right now is a good thing. "According to Weather Underground, there is so much snowpack on the frozen ground in the central and northeastern U.S. that warm weather and rain could lead to flash floods."

Calgary Pride flag vandalized in hateful act. "Somebody cut the cord to the rainbow flag, which has been flying for the last two weeks at the request of the mayor, sometime Friday afternoon, taking down the symbol of lesbian, gay, bisexual and transgender pride. "

4.4-billion-year-old crystal has been confirmed as the oldest fragment of Earth's crust.

Tom Hardy running in his underwear.

The WSJ's 'Court Reporter' talks to Judge Vaughn Walker: "Judge Walker told me he modeled the Perry proceedings on the pattern set by an earlier judicial landmark, Brown v. Board of Education, the 1954 Supreme Court decision finding school segregation unconstitutional. That opinion relied not only on abstract legal principles, but social-science evidence finding that segregation harmed black pupils."

Lupita Nyong-o has yet another amazing fashion moment. 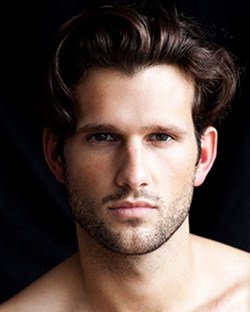 Can Democrats retake the South? "Populism and economic inequality will be the battleground of the 21st century, and while it’s true that in the South these issues are still inextricably tied to race, it’s a different conversation than the one our parents had. It is more honest and more open, both about race and about its economic and social implications for our society. We are the only party that can have that frank discussion. Racial equality leads to economic opportunity. We should own this issue, whether we are talking to African Americans, Hispanics or whites."

Here is the full list of presenters for this year's Oscars. 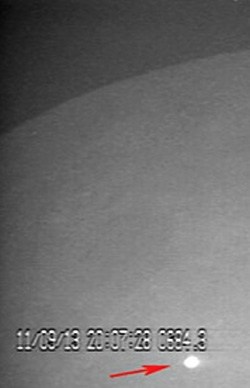 Meteorite smashes into moon in largest lunar impact ever recorded.

Actor Sam Worthington arrested after assaulting photographer: "According to police sources cited by CNN, NBC 4 New York and others, the Australian actor was enjoying a drink with his girlfriend at a bar on the corner of Jane Street and Greenwich Avenue at around 5:30pm, when paparazzo Sheng Li allegedly kicked Worthington's companion in the shins. The actor then punched Li in the face, resulting in a laceration to the nose."

MSNBC hosts urged to speak out against Comcast-Time Warner merger.

Jason Collins brother Jarron on his signing with the Nets: "I know there's a lot of extra stuff that comes with it because of my brother being who he is, but simply put: my brother is a basketball player brought in to play basketball, and I'm excited that he gets an opportunity to continue his career."