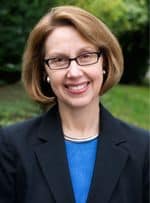 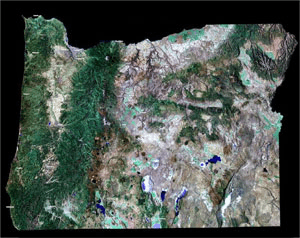 Attorney General Ellen Rosenblum said in a court filing today that state officials will continue to enforce the ban unless it’s overturned by the court, while taking the position that the law “cannot withstand a federal constitutional challenge under any standard of review.”

Two couples filed suit in October challenging the state's ban in addition to a separate lawsuit filed against it by Oregon United for Marriage.