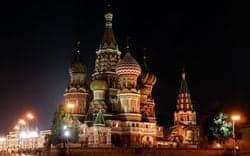 The World Congress of Families, a virulently anti-gay umbrella organization that includes the American Family Association, Americans for Truth About Homosexuality, and NOM, has announced that it will be suspending its upcoming family summit in Moscow due to travel and logistical concerns related to “the situation in the Ukraine and Crimea.” 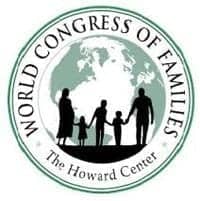 The foregoing is not meant to reflect negatively on the Russian people, churches or individuals who have taken a leadership role in the fight to preserve life, marriage, and the natural family at home and as part of the international pro-family movement.
…

We are proud of the accomplishments of our Russian Partners, and applaud the moves of the Russian people, through their elected representatives, to protect life, the family and the innocence of children. At a time when Western governments are moving backward to a pagan worldview, Russia has taken a leadership role to advance the natural family.

Complicating things further for WCF is the fact that Yelena Mizulina, the architect of Russia’s gay propaganda ban and one of the primary organizers of the summit, was among those sanctioned by President Obama for interfering with Ukrainian sovereignty.