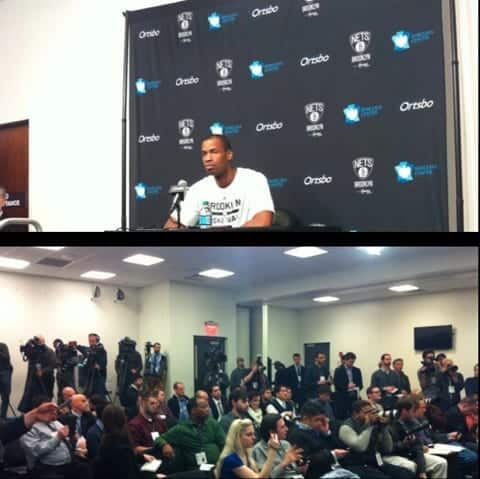 The Brooklyn Nets are planning to offer a second 10-day contract to Jason Collins, according to the AP. His first contract expires on Tuesday. The Nets would sign him again on Wednesday and if they were to renew that contract, would have to do it for the season.