Are you excited for a second season of Looking? What do you think is going to happen in next week's finale? 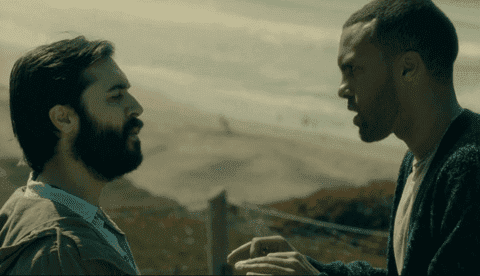