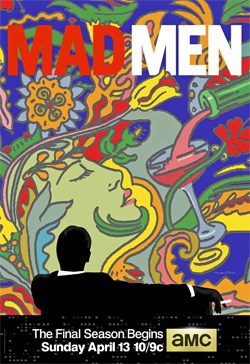 Family calls 911 after angry cat traps them in bedroom.

Ugandan activists take anti-gay law to Constitutional Court: "The activists — under a group called Civil Society Coalition on Human Rights and Constitutional Law — filed the petition Tuesday in the presence of some prominent Ugandan gay activists…it will be several months, even years, before judges reach a decision in the case."

Zac Efron is "100 percent down" for more High School Musical. 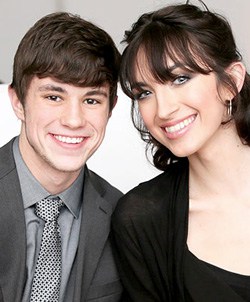 How many square feet will $1 million buy you in  every major city?

Meet the world's LGBT billionaires: "This year’s Forbes Billionaires list featured 172 women – more than ever before – and unearthed 268 new ten-figure fortunes. At least one member of the world’s 50 richest people can be found on every continent except Antarctica. Yet just seven, or 0.4%, of the globe’s 1,645 billionaires openly identify as lesbian, gay, bisexual or transgender."

lephants can distinguish different human languages: "A study found the gentle giants can distinguish a warlike tribe from a more peaceable people, simply by listening to recordings of their voices. Not only could the African elephants tell the two languages apart, they could also work out if the speaker was a man or a woman and an adult or a child." 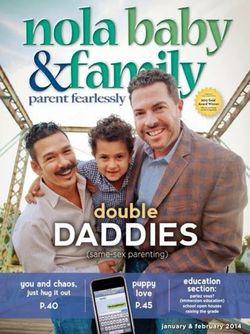 Game of Thrones takes the cover of Vanity Fair.

The International Christian School of Hong Kong demands its employees align to a 'Morality Contract,' which, among other things, stipulates a heterosexual-only workforce and prohibits unmarried couples who live together from working in the school.

Linda Harvey finally admits that the whole "protect marriage" fight is a mask for something else: "We aren’t fighting to protect marriage because the term and tradition are important. Let’s be honest that the only reason for this dispute is because people want to engage in anatomically challenged behavior that is observably unnatural, medically risky, improper as an example for children, and changeable.  And it’s a behavior God calls sin. There is no other biblical description of homosexuality except always and only a big taboo."